Yes, There Is a Code for That 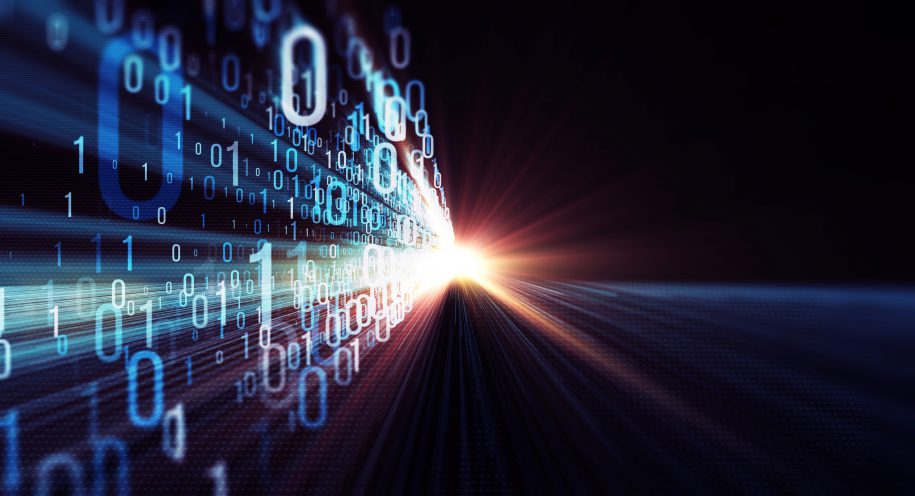 You Can’t Make This Stuff Up

Most people probably think of medical coding as a fairly boring job, if they think of it at all. However, anyone working in the quality control section of healthcare is familiar with the wide range of International Classification of Diseases (ICD) codes used in medical billing. Truthfully, most of them are mundane, but there are more than a handful that engage the imagination. Take, for example, V97.33XD, which is the code for having been “sucked into a jet engine, subsequent encounter.” (Subsequent encounter? How does one survive the first encounter?) Even seemingly safe activities may not be, as there is a code for having been stabbed while crocheting (Y93.D1) and one for getting injured at a library (Y92.241).

Lizards Keep Falling on My Head

So what happens when a new medical code is needed? Take this unlikely example. This past winter, South Floridians were warned of the dangers of frozen iguanas falling out of trees and hitting them in the head. This led me to wonder: Exactly how many people must be cranially assaulted by temperature-paralyzed lizards before doctors request a code for the injury?

According to the website for the Centers for Medicare/Medicaid Services, the Coordination and Maintenance Committee, which oversees proposals for new codes, “suggestions for coding modifications come from both the public and private sectors.” Anyone submitting a proposal for a new code or a change to an existing code should:

Once submitted, proposed codes go through a public comment period before the review committee decides whether they will be accepted.

A Brief History of the Past, Present, and Future of Medical Coding

The idea of labeling a diagnosis and tracking those numbers has been around for centuries. A “Table of Casualties” from 17th century London details the numbers of inhabitants of the city who died from various causes, including plague and execution, but also “Fright,” “Rising of the Lights,” and “Teeth and Worms.” (Clearly there was a need for standardized names for conditions.) In any event, it was during this time period that statistical data began to be collected and categorized numerically through a system known as the London Bills of Mortality.

In the early 1900s, statistical analysis of causes of death were compiled into an International List of Causes of Death by the Health Organization of the League of Nations, which later became the World Health Organization (WHO). Statistics were expanded to include instances of diseases and then later on, psychiatric disorders and surgical procedures.

The ninth version of the ICD was published in 1977. It contained 13,000 codes and was the first version to feature four- and five-digit categories and subcategories. The current iteration, ICD-10, contains an astonishing 68,000 codes (though none, evidently, pertaining to reptile-related head injuries). Although they were initially wary of the new technology, those who work in the coding field have since embraced AI-enhanced coding as a necessary tool because of the sheer number of codes and the high accuracy standards to which coders are held through quarterly auditing of their work.

Scheduled to officially come into effect in January of 2022, ICD-11 is already in the works. Over 300 specialists from 55 countries have been working to compile the newest iteration of the already-giant healthcare taxonomy system. Will this new version include ballistic frost-petrified lizards? We will just have to wait and find if there’s a code for that.

This website uses cookies to improve your experience while you navigate through the website. Out of these cookies, the cookies that are categorized as necessary are stored on your browser as they are essential for the working of basic functionalities of the website. We also use third-party cookies that help us analyze and understand how you use this website. These cookies will be stored in your browser only with your consent. You also have the option to opt-out of these cookies. But opting out of some of these cookies may have an effect on your browsing experience.
Necessary Always Enabled
Necessary cookies are absolutely essential for the website to function properly. This category only includes cookies that ensures basic functionalities and security features of the website. These cookies do not store any personal information.
Non-necessary
Any cookies that may not be particularly necessary for the website to function and is used specifically to collect user personal data via analytics, ads, other embedded contents are termed as non-necessary cookies. It is mandatory to procure user consent prior to running these cookies on your website.
SAVE & ACCEPT