Predicting the Future by Looking Back at the Past 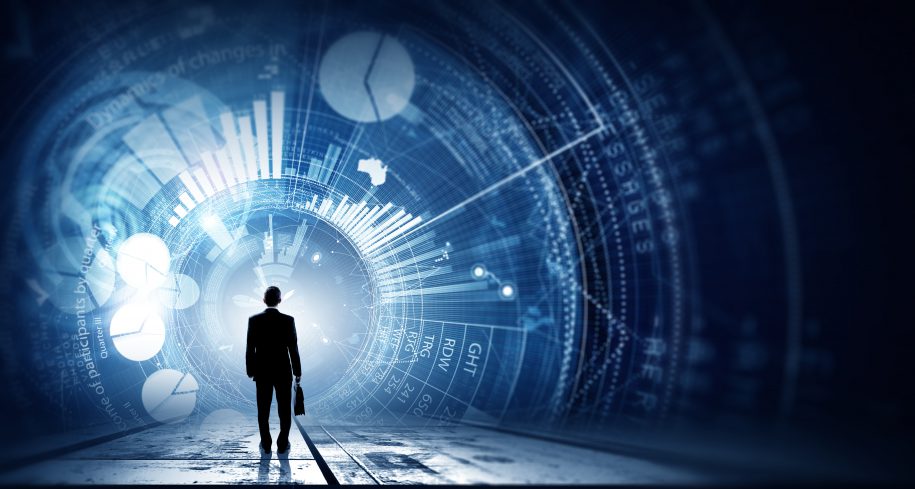 My husband was disappointed (like many, I’m sure) when 2015 came and went without the flying-car and hoverboard future promised by Back to the Future 2. And yet, there were a lot of things the iconic 1989 film got right. Flat-screen videoconferences with your boss? Check. Biometrics technology to gain access to something? Check. Augmented reality headgear? Check.

Just a few years after the movie’s debut, in 1993, AT&T released a commercial campaign that also accurately predicted many of the technological advances that have become part of our daily lives. The ad series asked the viewer to consider a futuristic scenario with the question, “Have you ever…” and then answered its own question: “You Will.” A few of the cutting-edge technologies portrayed that have now become commonplace include texting, telemedicine, voice-activated intelligent virtual assistants (think Siri and Alexa), GPS navigation, video on demand, distance learning, smart watches, and more.

What Will the Future Hold?

Unfortunately for AT&T, their company didn’t turn out to be the one that pioneered most of these technologies. However, to celebrate the 25th anniversary of the “You Will” campaign, the president of AT&T Labs met with a group of futurists and asked them to make a new set of bold predictions. Prognostications ranged from efficient green cities in which the boundaries between work and leisure mesh seamlessly, to AI robots who can provide patient, empathetic care for elderly people with dementia and those on the autism spectrum, to a custom-tailored immersive retail experience.

Overall, their vision of the future centered on technology being used to connect people to each other, rather than to screens. “We’re at a point today where…we’re looking down a lot and we’re not looking at the world around us, and it’s important to look at the world around us because it’s that world that inspires us to create that future technology,” says Alicia Abel, AT&T VP of Operational Automation. In her view, the next wave of tech developments will change that.

Learning from the History of Innovation

In the past, technological advances have often been inspired by intense observation of the natural world. Leonardo DaVinci’s notebooks, for example, were filled with meticulous observations on the flight mechanisms of various insects, birds and bats, which ultimately inspired him to create prototype sketches for a number of flying machines. In the future, technology could work in reverse: the use of immersive, experiential augmented reality technology could help conservation efforts by enabling people to appreciate the scale of a giant redwood or the migration patterns of animals in Africa in real-time.

Similarly, DaVinci’s devotion to learning the forms and functions of the living human body enhanced his ability to paint human beings. Subtle contours of muscles and detailed measurements of proportions defined his characteristic style, and this comprehensive attention to the nuances of the human body is the basis for cutting-edge healthcare innovations. Techno-optimist Gray Scott envisions smart clothing that can continually monitor and support human health. He believes that this predictive technology, combined with nanobots that fight disease and release medicine, will reduce mortality rates and revolutionize healthcare. Even smart toothbrushes and forks may someday be able to assess a person’s health by analyzing saliva and eating habits.

While the flying cars from Back to the Future are not going to be available anytime soon, self-driving ones are already here. And in the actual near future, the way we use our commute may change completely. Imagine having lunch with a friend or colleague, or meditating in a virtual rainforest while your vehicle transports you safely to your destination. Just as the original AT&T campaign highlighted the human element of trailblazing technology, today’s futurists predict a world where tech advances help humans connect with each other, the natural world, and themselves.